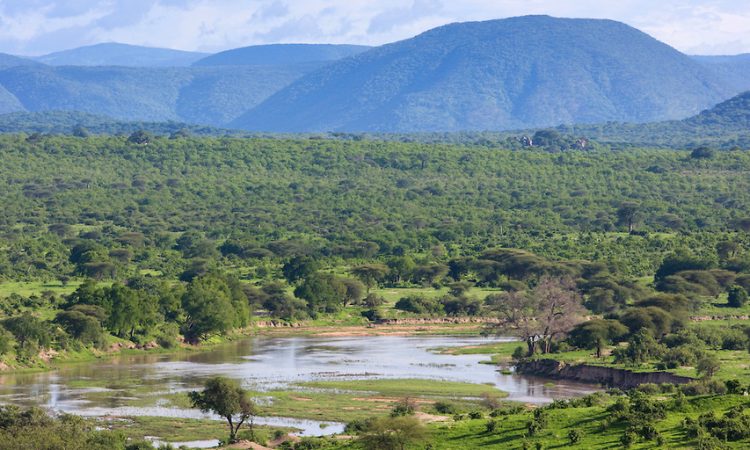 Top things to do in Jozani Chwaka Bay

Game viewing, this is one of the interesting activities that shouldn’t be missed on your safari in Jozani Chwaka Bay national park. During the game viewing activity you will get an opportunity to view some of the wild animals in the park such as aders duikers, bush pigs, elephants, red colobus monkeys, sykes monkeys, colorful bird species, bush babies and tree hyrax if you are lucky. During the game viewing activity you will also be able to view the beautiful sunset, different plant and tree species, take incredible pictures among others which gives you lifetime memories.

Bird watching, Jozani Chwaka Bay harbors over 80 species of bird species ranging from endemic and migratory birds which make it one of the birders haven in Tanzania. Bird watching in the park can be done early in the morning or late in the evening with the company of an experienced bird guide who will help you to spot different bird species. During the birding safari in the park you will be able to spot the eastern olive sunbird, east coast batis, mangrove kingfisher, little greenbul, blue mantled crested flycatcher, African paradise flycatcher, dark backed weaver, black bellied starling, crowned hornbill, somber greenbul, forest batis among others.

Guided nature walks, this is an interesting and adventurous activity that gives you an opportunity to explore the park on foot. Nature walks in Jozani Chwaka Bay are best done early in the morning and in the evening with the company of an armed park ranger to protect you from any danger and to show you different trails to follow. During the guided nature walk you will get an opportunity to get close and personal with primates in the park such as Zanzibar red colobus monkeys, sykes monkeys, view different species of butterflies, birds flying up in the air, enjoy the cool breeze and quiet environment, breathe fresh air and relax you mind, walk around the mangrove forest, visit the Zanzibar museum, take photos among others.

Where to stay on your safari in Jozani Chwaka Bay

Jozani Chwaka Bay national park can be visited anytime throughout the year though the best period is during the dry season in the months of June to October. During this period there is less rainfalls in the park which means that vegetation will be less hence giving you an opportunity to clearly view various animal species. During the dry season trails in the park will be dry therefore guided walks will be enjoyable compared to the wet season when trails are muddy and slippery.

The national park can also be visited in the wet/ rainy season during the months of March to May and November because this is the best time for bird watching therefore you will be able to view migratory bird species.  During the wet season accommodation facilities offer discounts which favor budget travelers.

How to get to Jozani Chwaka Bay National Park

The national park can be accessed by road and air transport means, when using road you can either use private, self drive or public means where by it’s about 35km from Zanzibar to the Jozani Chwaka Bay park entrance. When using public means you can also use a bus from Paje town to the park.

Air transport, the park can also be accessed by air transport means whereby you will connect your flight to Zanzibar and then to Jozani Chwaka Bay national park.